Once again Apple has managed to grab everyone’s attention, now the company recently launched its new flagship phone Apple 6s Smartphone with ultimate features and new iOS. The phone was launched in a event which was held in San Francisco by an Apple CEO Tim Cook.

While the leading smartphone brand, Samsung launched its 2 new gen smartphones with the curved display from side edges, both are the spectacular phones in their own namely Galaxy S6 and Galaxy S6 Edge. The Smartphone are loaded with ultra-smart features like wireless charging. 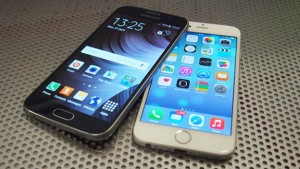 For the first time we finally have a flagship phone from the Samsung, which can be compared with the Apple 6s and this time Samsung has given a tough competition to the Apple, it’s not a clear cut out war. It’s not like the old days when the comparison was done between the Apple iPhone 6 and Samsung S5. 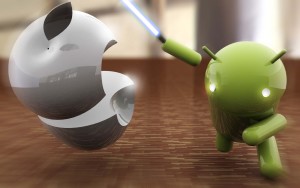 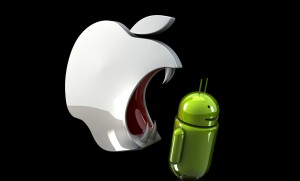 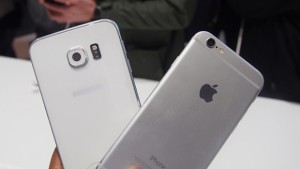 With their glass and metal design, Samsung Galaxy S6 and Apple 6S both are attractive devices with stunning looks and features. Both phones have some advantages and disadvantages like Samsung has Octa core processor with 3 GB RAM and a bigger display of 5.1 inch with better resolution from Apple iPhone 6S i.e. 1440 x 2560 with 16 MP camera and a bigger size battery 2550 mAH. While Apple lags in all these features and also lag in storage as the storage in Samsung S6 is 2 times more than Apple 6S but Apple 6S has a faster processor than S6 which is 33% faster than the Galaxy S6. 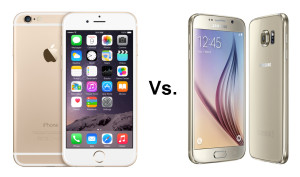 Both are unique and loaded with ultimate features in their own range. It’s hard to select one and declare a completely winner of the title Best Phone Of 2K15. Depends on different user needs, both are suitable for different type of users. If you have a lot of cash then you can easily go for these phones. Yeah there is difference in their price too.