Apple iPhone 7 is going to have HD Display and will continue to use TFT-LCD Display Technology, they are not going with AMOLED display due to some reasons. Apple iPhone 7 will be the slimmest smartphone ever and lightest in all the other smartphones launched by Apple till now. There will be 3D technology which Apple will introduce in the iPhone 7.

Htc has created its own name in the smartphone market after the launch of their M series phones and especially with the launch ofHtc One M7 which was launched in early 2013. In the 2016, Htc will launch its new flagship smartphone Htc One M10 with marvellous specifications and features. Get all details about: HTC One M10 Full Specification, Key Features, Price And Releasing Date. 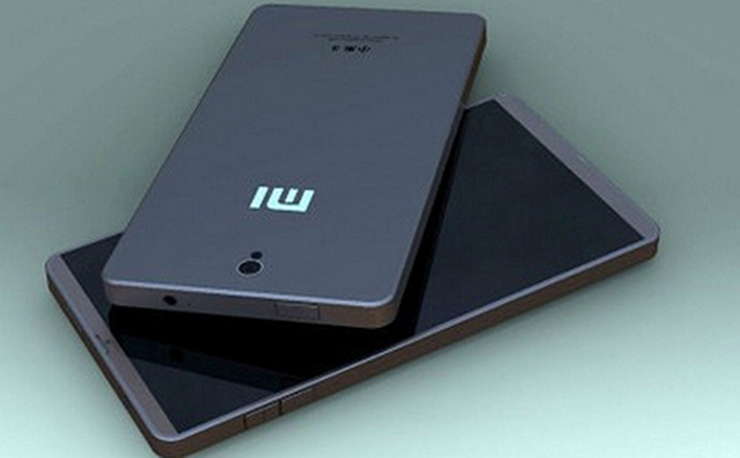 LG G5 will be a enhanced model having better and advanced features than G4. LG G5 will be having Qualcomm Snapdragon 820 processor which is the latest processor and a powerful one. With the powerful processor it will have huge 4GB RAM. 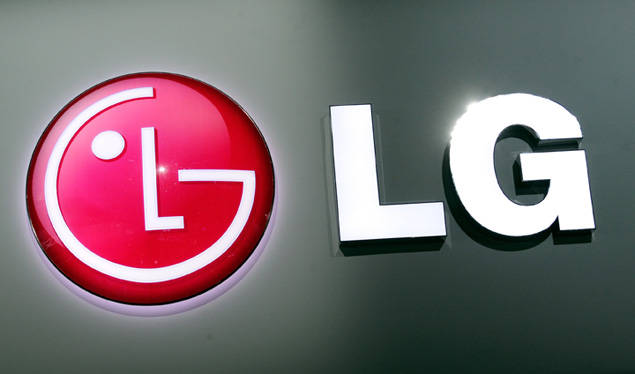 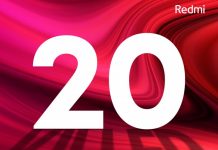 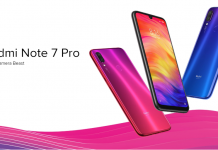 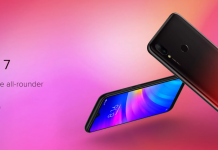