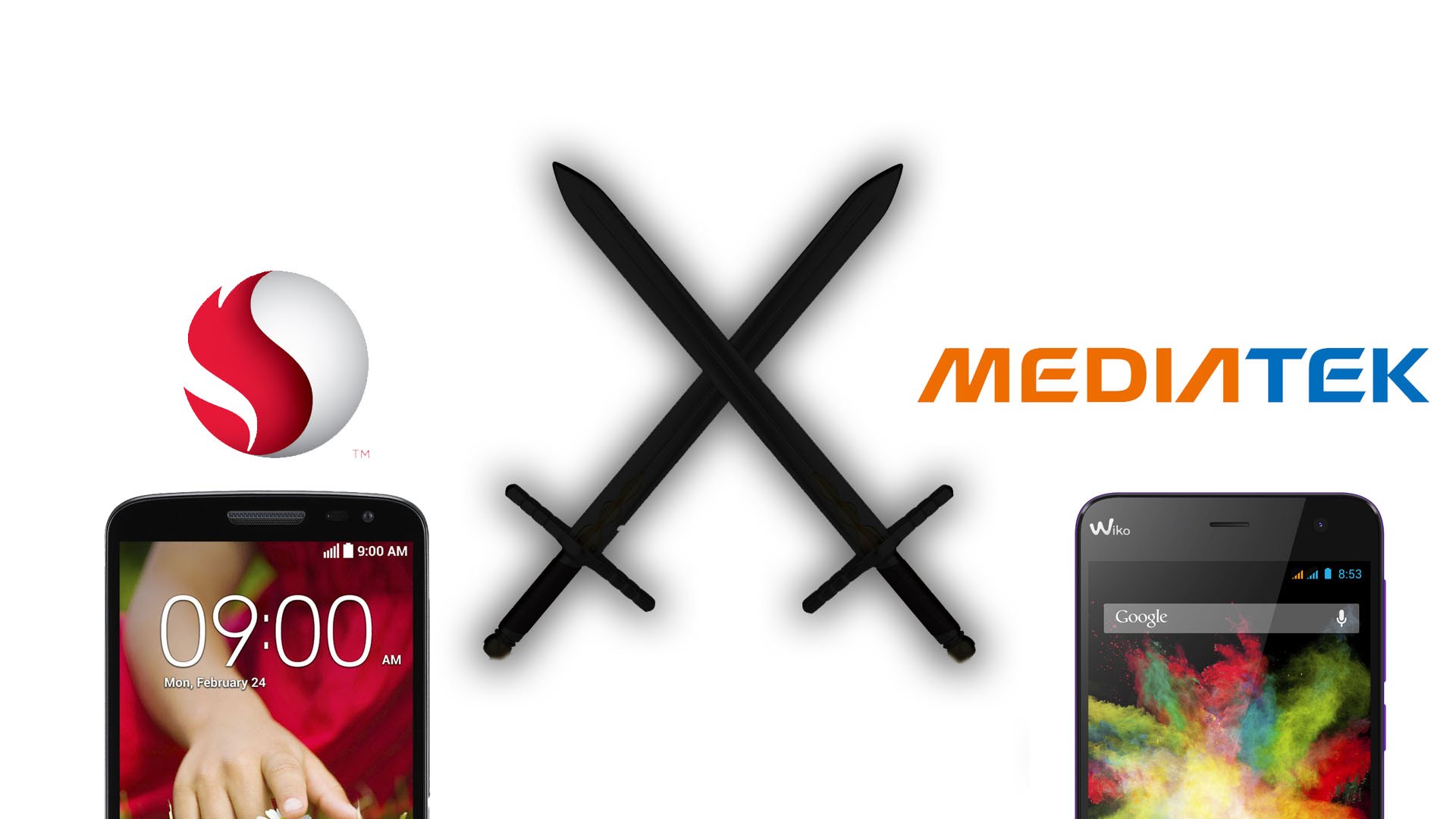 Media Tek Chipsets are always cheaper than Snapdragon’s and we have noticed that these chipsets can deliver better performance and their price is quite less than Qualcomm Snapdragon Processors. But we cannot ignore Snapdragon processors because they are also best in all aspects all over the world and they are more reliable than Media Tek Processors. 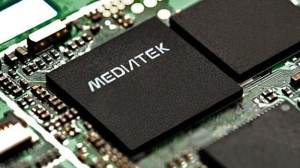 In the market there is a tough war between the Snapdragon and Media Tek Processors. We will compare the Snapdragon 615 processor with the Media Tek 6752 Processor on the basis of most popular bench-marking apps Google play store i.e. AnTuTu, Quadrant Standard and Geek Bench 3.

The Qualcomm Snapdragon 615, has an Octa-core CPU with 64-bit cores while the Media Tek MT6752 processor second 64-bit SoC, following the MT6732, has started to find its way into budding ‘Flagship’. We have chosen the two most popular smartphones from which one is Xiaomi Mi4i and the other one is Gionee Elife S7 for the bench-marking test. Given below is the comparison between Media Tek And Qualcomm Snapdragon processors 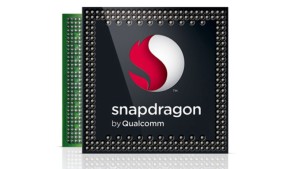 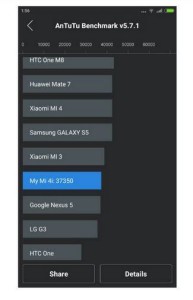 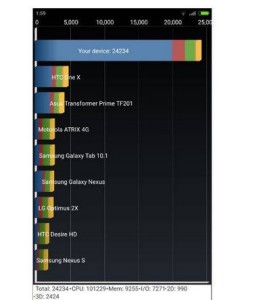 This is the last benchmark test which will tell us about who wins on the basis of these tests done (best of 3) and the result found was a bit shocking. Again, the MT6752 has left the Snapdragon 615 behind and took a lead towards the winning goal and proved that Taiwanese did a remarkable work on the Media Tek Chipsets. The Media Tek MT6752 has beaten the Qualcomm Snapdragon 615 completely in both the single-core as well as multi-cores test. 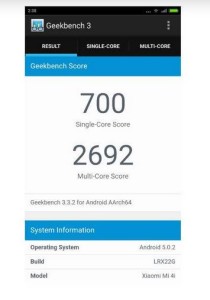 More about the Qualcomm and Media Tek Processor.