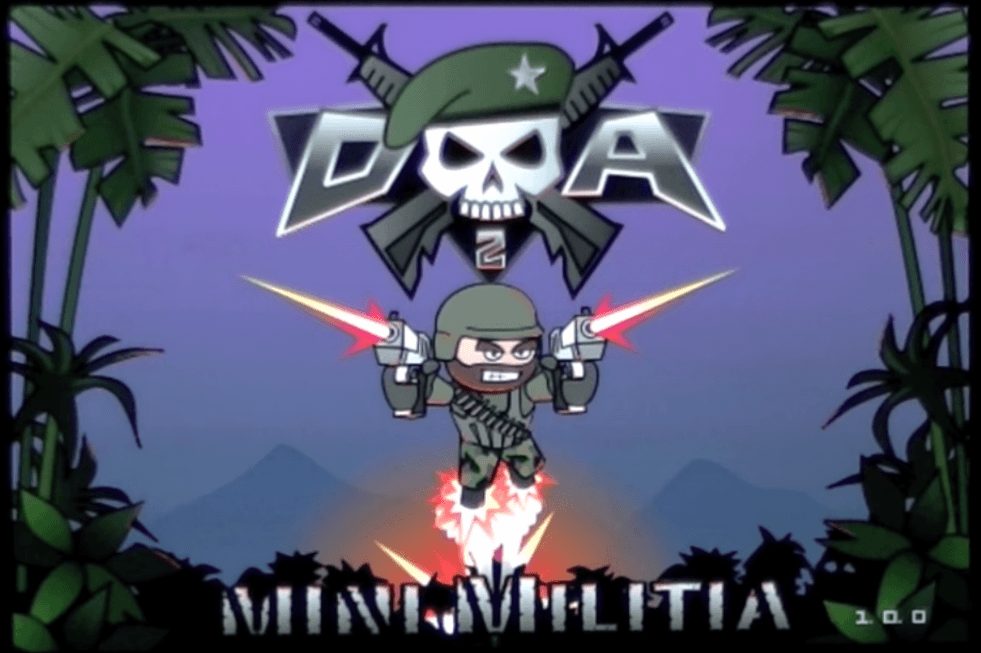 Experience intense multiplayer combat with up to 6 players online or 12 using local wi-fi. Train with the Sarge and sharpen your skills in offline Training, Co-op and Survival modes. Shoot a multitude of weapon types including the sniper, shotgun, and flamethrower.

Doodle Army 2 Mini Militia aka DA2, based on the original stickman shooter Doodle Army, was created based on player feedback and suggestions. We love to hear your ideas so thank you and keep them coming! Give a call out to Sarge from the in-game email link!

For more information, latest news and updates stay tuned with us.