LeEco Day is going to be started soon!! LeEco which is formally known as LeTv has officially launched its flagship Le Max and Le 1S, both are the #SuperPhones smartphones launched by LeEco and will be exclusively available to purchase from Flipkart on sale and that open sale is declared as LeEco Day on 25th february 2016, in which all the variants are available of both the smartphones. LeEco has also launched world’s first smartphone which is Le Max Pro having Qualcomm Snapdragon in China which goes on sale at just Rs 21000. There is a milestone in the history of #SuperPhone line, but let’s take a look back at where it all began…

July 7 – After 4.94 million users pre-register online, 30,000 Le Max models are released to the public and promptly sell out within 3 seconds. 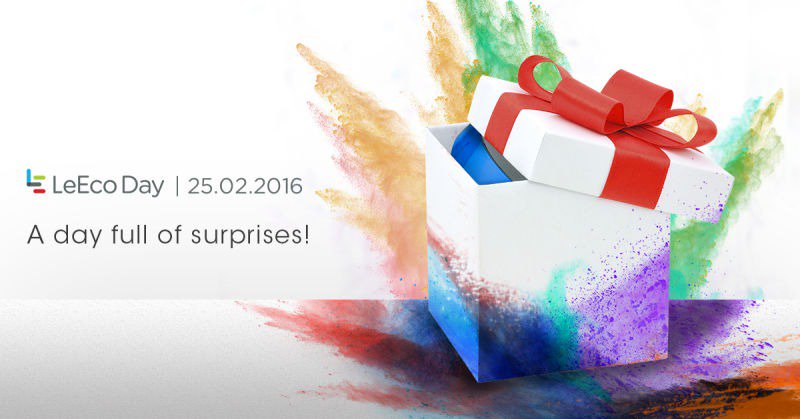 After the huge sale of #SuperPhones, LeEco is coming up with the LeEco Day exclusively with Flipkart in which Le Max and Le 1S are on open sale. LeEco has also offered many schemes by which user will get the benefits of buying the phone. You don’t need to pre-register for participating in the sale.

On Feb 25th, #LeEcoDay, buy a #SuperPhone and be the lucky one to win a Mahindra KUV100! http://t.co/1WeCN2pD3Dpic.twitter.com/3fRYvUhUcy

Feb 25th is #LeEcoDay. Here’s another good reason for you to buy a #SuperPhone>> http://t.co/1WeCN281F3 pic.twitter.com/HwjCN5PNDa

LeEco Day, in addition to being an open sale, allows customers to avail an exchange discount on their old smartphone. Buyers can get up to Rs 6000 on exchange for the Le1S and up to Rs 20,000 on the LeMax. LeEco has also offered to its #SuperFans ₹8 CR worth of benefits.

Feb 25th a day ,dedicated to our #SuperFans! ₹8 CR worth of benefits, offers! Head to our FB page for more #LeEcoDaypic.twitter.com/ccETNrPwlu

LeEco Le 1S is an impressive smartphone which is powered by 64-bit, Octa-core MediaTek Helio X10 Turbo processor clocked at 2.2GHz along with this is sports PowerVR G6200 as GPU.  It has beautiful IPS-LCD display of 5.5 inches and overall weight of the phone is just 169 g. LeEco Le 1S sports 13 MP rear camera with PDAF having  f/2.0 and able to lock focus within 0.10 seconds while front facing camera is of 5MP which has 85-degree wide angle lens and f/2.0 aperture also loaded with Samsung S5K5E2 sensor to enhance the beauty of the pictures. The phone is powered by 3000mAh Li-Po battery to run the smartphone and battery is removable. 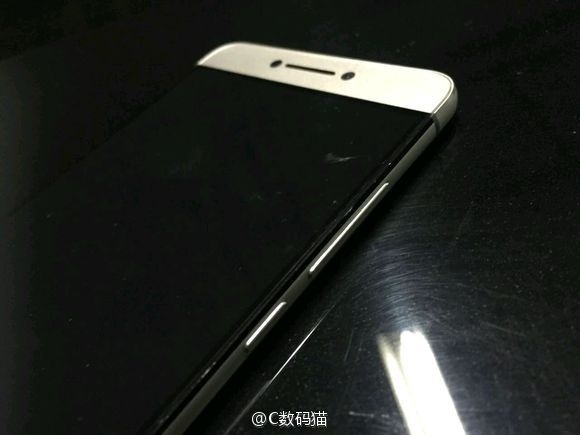