Home News Galaxy A8 (2016) is officially unveiled by Samsung 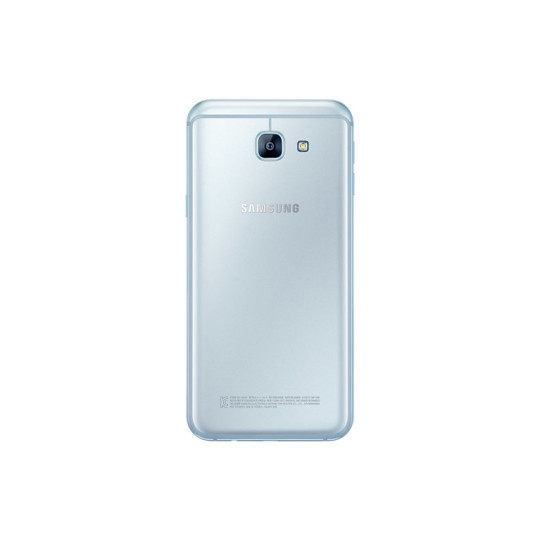 Galaxy A8 has 5.7″ display with a resolution of 1920 x 1080 pixels. It is powered by Samsung Exynos Octa-core 7420 combined Mali T-760 as GPU which helps the in the improvement of graphical activities, gaming & much more. It sports 3 GB of RAM through which many tasks fluently work.

It is a phablet which is having 16MP rear camera  with LED flash and feature like HDR, autofocus etc, while its front facing camera is of 5MP. For the storage, it is equipped with  32 GB internal storage which can be further expanded via microSD. Connectivity options include (LTE), GPS, Wi-Fi 802.11b/g/n and Bluetooth 4.0.

the battery capacity of 3500 mAh and Android 6.0.1 Marshmallow operating system.

It has a fingerprint sensor at the Home button which is at bottom of front face,can be used to for authorization, unlock or cash transactions. It also supports “always-on”, which made its debut in the flagship Galaxy S7 display (Always On Display).

Samsung Galaxy A8 (2016) soon will be on sale in the South Korean market.

For more information latest news and updates stay tuned with us ?