The logo is already launched and was first shown on twitter to its fans.

In a tweet the Project Ara team said “The trial will take place in a new location in the US”.

Google’s Project Ara is the modular smartphone which is in process of development and various iteration has been done on it to make it perfect. It will be unique because you can easily change the modules of your smartphone which means if you don’t like the camera, display or any other component then you can easily replace them with other component.

In simple words Project Ara allows users to add different modules such as keyboard, battery or other sensors in the purchased basic phone structure. 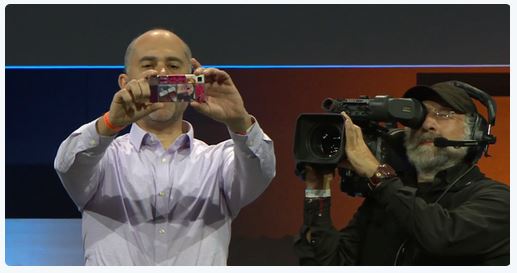 There is a lot more to be discovered and establishing connections between these modules & basic structure will be based on MIPI UniPro protocol stack. The connection between them is flat because there is no pins in the components to connect them.