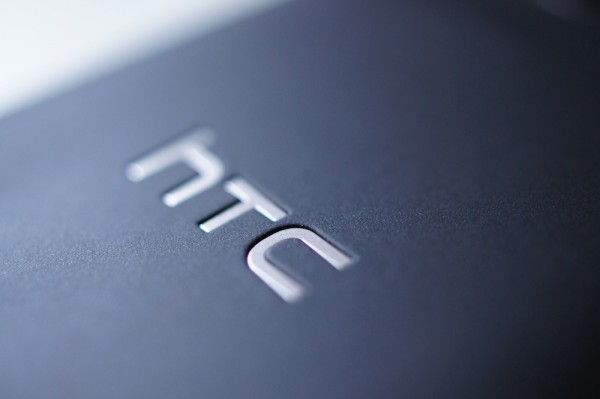 HTC’s upcoming smartphone images are leaked, the smartphone which is to be revealed in 2016 by the name HTC One M10, now ‘M’ has been removed from it and it is now HTC 10. HTC has been using the #PowerOf10 on social media and created a trend on twitter to lead up to the launch of the phone which as yet is still to be announced and a new tweet was done describing how amazing the upcoming smartphone is and they are obsesses with it in a good way..

Images of HTC 10 has been leaked and these leaks are provided by the OnLeaks (@OnLeaks) on his twitter account.

According to the rumors Htc 10 will be having a latest processor which will run on 3 GHz clock cycles per second and processor will be Qualcomm Snapdragon 820 as per the rumors. In this phone htc has given the4 GB RAM and combination of processor and RAM will give you ultimate performance. There is no confirmation new about the GPU that they will use Mali-T720 or some other. The phone has 2K  full HD display and records the video of 4K with its 16MP rear camera. 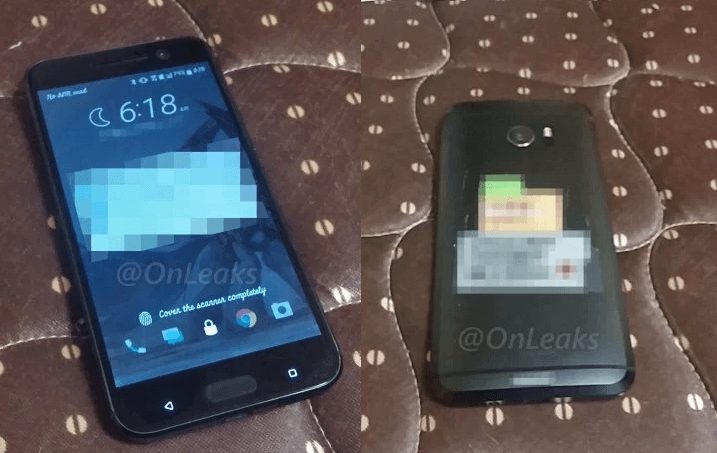 Read Next: What new features are in HTC 10 which was earlier named HTC One M10??

There is a lot more to be revealed soon about this upcoming smartphone of HTC and it is also bieing considered that it will have HTC BoomSound with Dolby Audio. HTC may launch this smartphone soon in his own event which will be huge and phone can get launch in different countries at the same time.