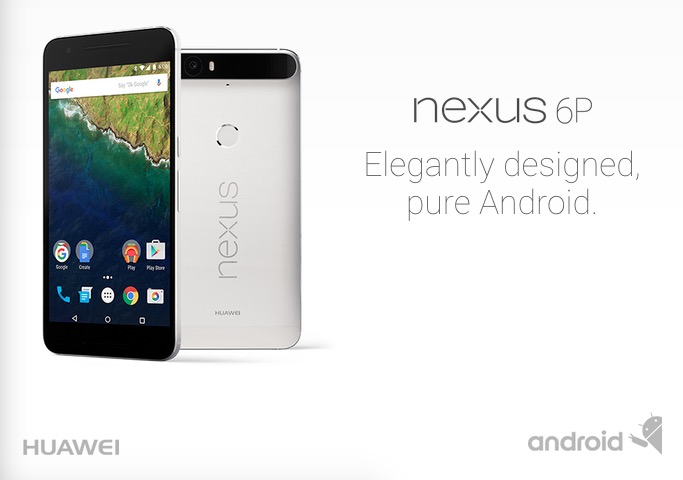 Google Nexus is one of the most popular smartphone produced by Google by collaborating with other mobile companies. Now rumours has arrived that Huawei and Google linked to and working on a new smartphone Nexus 6P. This is not the first time Huawei’s name is attached to the Google for producing a phone. Of the two upcoming Nexus smartphones, Huawei Nexus 6P is the larger one with a fingerprint sensor on the back, just below the camera module.

The relationship of these two companies will become better as they have started working on a new smartphone and is the beginning of the closer work relation and will create a good environment between them. Google have discussed with Huawei upcoming device that is a Watch which will work on iOS platform. This is the first Google Nexus phone manufactured by Huawei and will be launched in India soon. The phone will be available online to the buyers from where they can buy. Exact specifications has not officially launched but yeah we have a unofficial preliminary specification. 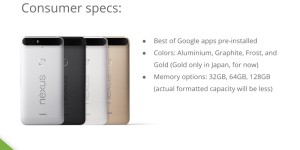 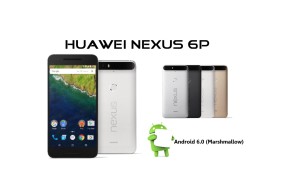