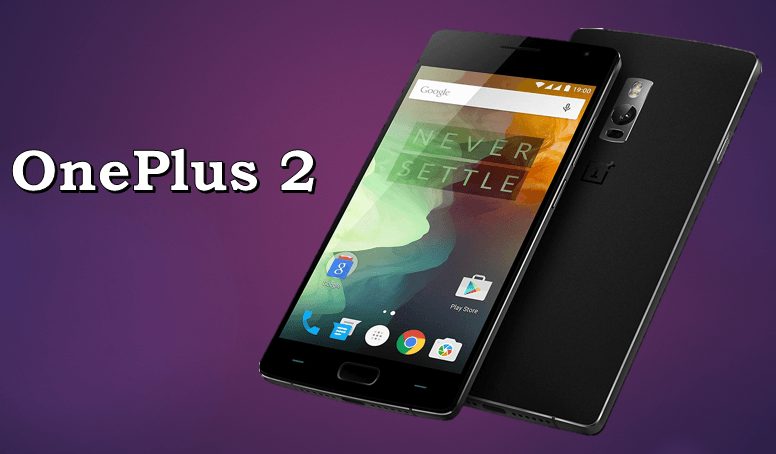 OnePlus launched a smartphone which is a successor of the OnePlus 1. They launched OnePlus 1 with CyanogenMod based on Android but this time it is different and loaded with Oxygen-based Android.

OnePlus 1 was successful in making its position in the market and received an overwhelming response. This time it could be beyond that as they have created a community.

The OnePlus 2 features 5.5 inch IPS LCD display with a resolution of 1920 x 1080 pixels and 401 pixels per inch. There is no much change in the resolution of the smartphone as compared to Oneplus1. The capacitive screen supports 10 point multitouch and features Corning’s Gorilla Glass 3 protection.

OnePlus 1 runs Qualcomm® Snapdragon™ 810 Octa-core having the clock speed up to 1.8GHz with Adreno 430. This time they have launched two variants of the smartphone,  3GB RAM + 16GB internal storage, and the second is having 4GB RAM + 64GB internal storage. Now, it completely depends on your usage which model you need to buy as the rest major configuration is the same. The smartphone has a 71.9% screen to the body ratio with a 19.5″9 aspect ratio.

OnePlus 2 is powered by a 3300 mAh (non-removable) Li-Po battery which lasts really long and keeps your device functioning throughout the day. It measures 151.8 x 74.9 x 9.85mm (height x width x thickness) and weight 175 grams. OnePlus 2 runs OxygenOS based on Android 5.1.

OnePlus 1 is a dual sim (nano-sim slot) smartphone. Connectivity options on the OnePlus 2 include Wi-Fi 802.11 a/b/g/n/ac, GPS, Bluetooth v4.10, USB OTG, 3G, and 4G (with support for Band 40 used by some LTE networks in India). Sensors on the phone include an accelerometer, ambient light sensor, gyroscope, proximity sensor, and compass/ magnetometer. 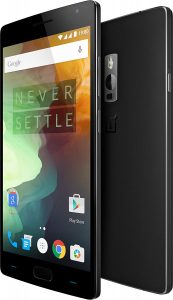 For more information and the latest news stay tuned with us.