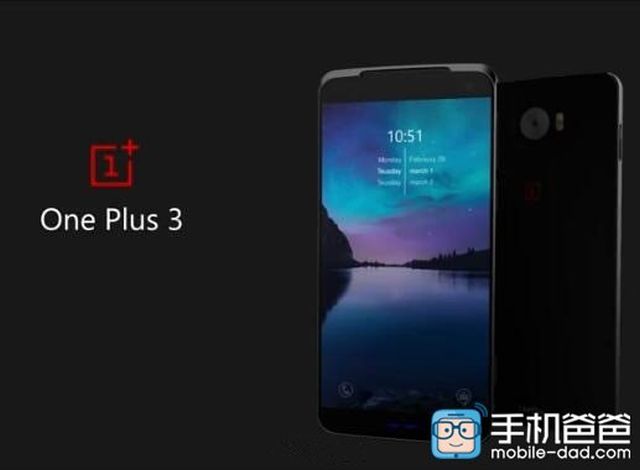 OnePlus is about to launch its new smartphone which is the successor of OnePlus 2. Recently, a mixed version of OnePlus 1 and OnePlus 2 was launched which is OnePlus X and was achieved a lot of applause from the users of it.

Now with the news in the market about the OnePlus 3, users are excited about what to come in their new device. OnePlus 2 is the flagship smartphone launched in August 2015 and then in November, OnePlus X was released. OnePlus has not revealed much about its upcoming flagship smartphone specification and key features.

OnePlus 3 will sport a 5.5-inch Quad HD display having resolution of 1920 x 1080 pixels. It will be powered by Qualcomm Snapdragon 820 which is a 64-bit chip coupled with 4 GB RAM. Earlier the processor which was used in OnePlus flagship smartphone was Snapdragon 810. OnePlus 3 will have Adreno 503 and will be loaded with Quick Charge Technology 3.0, USB type C port. 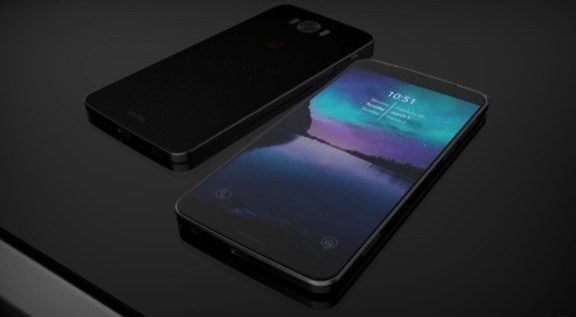 OnePlus 3 features a 13 MP rear camera with auto-focus and a 5 MP front facing camera. It runs CyanogenOS-based Android 6.0 Marshmallow and will get fueled  a 3500mAh battery. 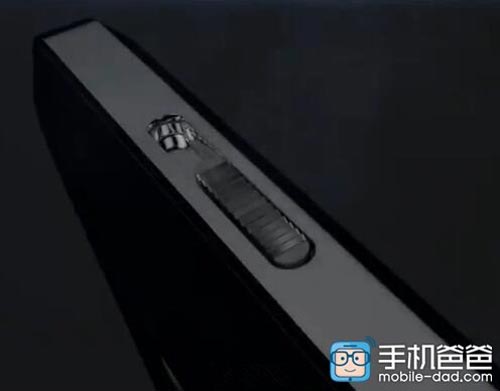 For more information, latest updates and news stay tuned with us  🙂