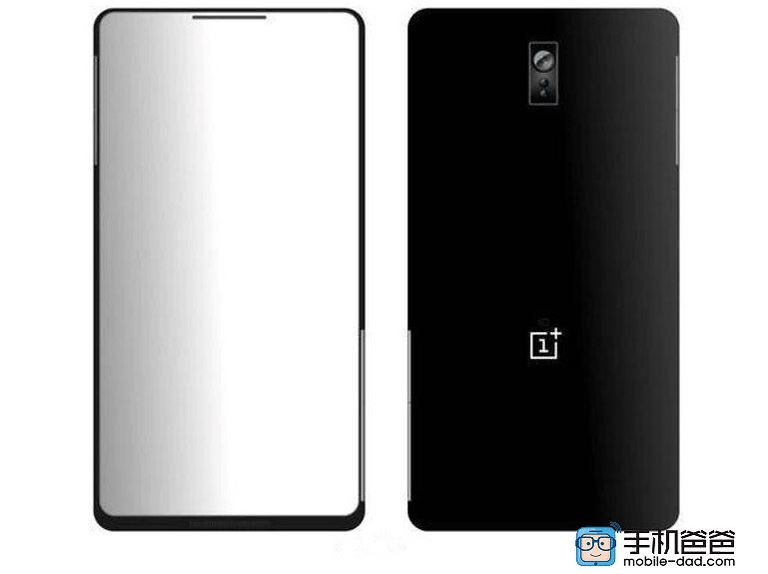 OnePlus is about to launch its new smartphone which is the successor of OnePlus 2. Recently, a mixed version of OnePlus 1 and OnePlus 2 was launched which is OnePlus X and was achieved a lot of applause from the users of it. Now with the news in the market about the OnePlus 3, users are excited about what to come in their new device. OnePlus 2 is the flagship smartphone launched in August 2015 and then in November, OnePlus X was released.

There is no confirmation till now about its specification but it may will consist of the latest and the powerful processor which is Qualcomm Snapdragon 820 which is a 64-bit chip coupled with 4GB RAM. Earlier the processor which was used in OnePlus flagship smartphone was Snapdragon 810. OnePlus 3 will have Adreno 503 and will be loaded with Quick Charge Technology 3.0, USB type C port.

Images of the OnePlus 3 are leaked on the internet and according to which OnePlus 3 will have front facing dual speakers and seem to show a brushed metal back instead of the signature sandstone-like panels. In the images there is no sign of fingerprint sensor which means instead of using fingerprint to unlock the phone, OnePlus 3 may use Iris scanner to unlock the smartphone. 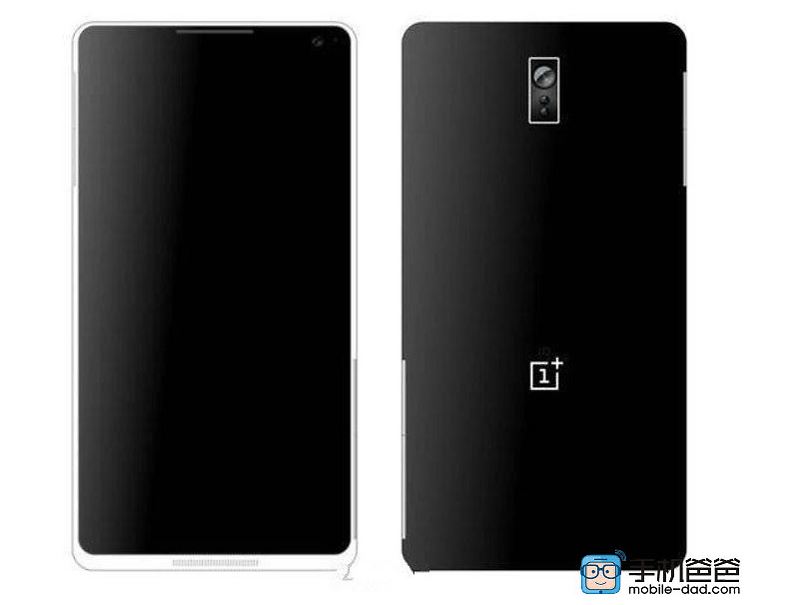