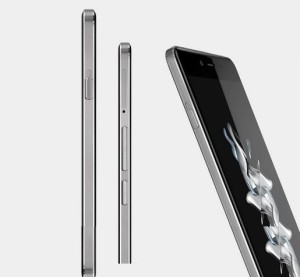 OnePlus X is the first smartphone from the OnePlus which is the smallest and lightest device of just 138g. OnePlus X has 2.3 GHz Octa-Core processor with 3 GB RAM and powered by graphic processor unit Adreno 330. It is a Hybrid Dual sim smartphone which means you can either use the second sim or microSD card to expand the memory. OnePlus X has 5″ AMOLED display protected by gorilla glass 3 having faster response time with user viewability in sunlight and back panel is also of glass including metal bezel which gives the smartphone rich and premium look.

OnePlus X has 13 MP rear camera f/2.2 aperture equipped with ISOCELL technology to enlighten the clarity and to sharpen the colors or picture and videos. You can use any of the mode such as Auto, HDR, Clear Image, Shoot crisp while taking a shot with added options like time-lapse and slow motion. OnePlus X has the front shooter 8 MP f/2.4 aperture loaded with beauty mode to make your pictures more clear and crisp. Even in low-light the camera performs well. 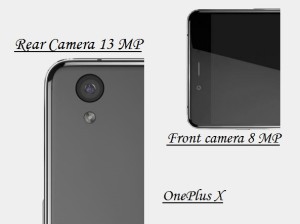 The company claims the OnePlus X is a 4G smartphone but in areas like US, no LTE service works on AT&T and T-mobiles. This might be a problem for the users in US who require LTE service. As the official claims that, the OnePlus X is completely incompatible with AT&T Band 17 or T-Mobile’s Band 12 and OnePlus don’t have any future plans to invest in software or hardware of OnePlus X to make it compatible with the LTE networks in US. 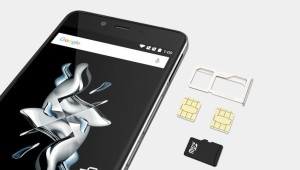 If you are living some other place than US than you don’t have to worry about LTE network because you will get them in your device. The basic reason behind no support of LTE in US is that they have to pay little more to get proper T-Moble’s Band 12 support. If you don’t have issue with this, OnePlus X is a great combination of look and design and also the lightest model of OnePlus.

OnePlus X has 2525mAh non-removable battery which lasts upto 8 to 12 hours of usage whereas OnePlus 2 has 3300mAh battery but you don’t have worry about it. OnePlus X has 2.3 Quad-core processor which requires less power as compared to the CPU of OnePlus 2. Other things are onto the users, how they use the device.