Pepsi is already a known brand around the world and after so many leaks about the Pepsi Phone, finally the day has arrived when the Pepsi Phone is officially launched in China by name P1s. There was so many rumors in the market about the phone configuration. But today we are going to tell you Pepsi Phone P1s Full configuration and some key features Pepsi P1s.

Now, Pepsi has officially launched its phone in china in 699 Yuan’s for some units. Pepsi Phone P1s has aluminium Unibody design which gives the phone a stylish and rich look. It is powered by 1.7 GHz Octa-Core MediaTek Processor with 2 GB RAM. It also has a GPU Mali 450-MP4 which is quite good and help you while playing games and in multi-tasking also. 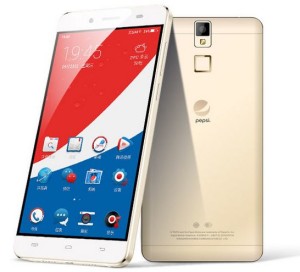 Pepsi Phone P1s also has 13 MP rear camera with autofocus which captures good pictures even in low light and 5 MP front camera with which you can take selfies. With the rear camera you also get the LED flash light. Pepsi Phone P1s is Hybrid Dual Sim smartphone which means you can use the second slot either as a sim or MicroSD which can create a problem for some users if they want to extend the memory option as its internal memory is only 16 GB. 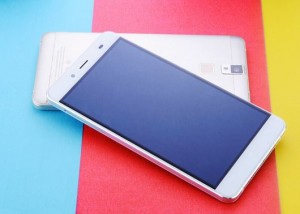 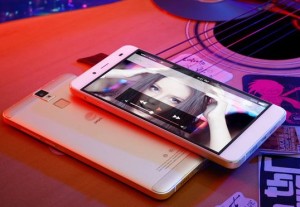 POCO F1 by Xiaomi- Is it really worth to buy?