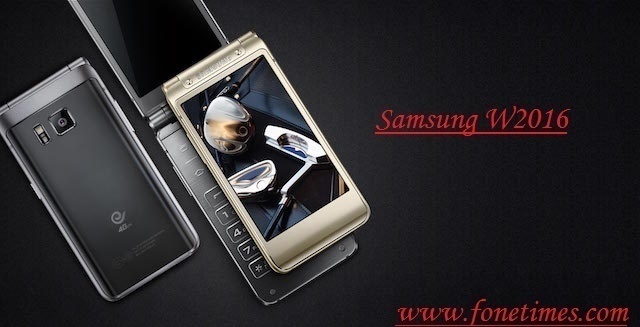 Samsung W2016 has 3.9 ” Dual Super AMOLED touch screen display which is the major thing about this smartphone and has T9 physical keyboard as a feature. You can operate the smartphone by its display also. Samsung W2016 has 1.5GHz Octa-core Exynos processor coupled with 3GB RAM. It’s a 4G smartphone with dual sim technology and OS Android Lollipop with TouchWiz UI, which is a unique weapon (TouchWiz UI) of Samsung. Samsung W2016 doesn’t have microSd slot to expand the memory, don’t get panic/hyper because it has 64GB inbuilt memory which is quite sufficient for a user. 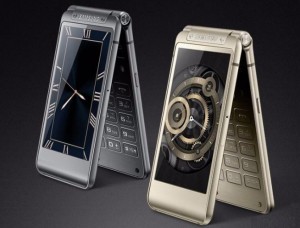 Samsung W2016 has 13MP rear camera having resolution of video recording 4640 x 3480 pixels. It has features like auto-focus, geo-tagging, face detection and having a LED flash light. It also has 5MP front camera for taking the shots or to capture the moments with your friends and family. Samsung W2016 comes in gold and silver color and this flip smartphone is built of metal & glass to give the phone smart, rich and stylish looks.

Samsung W2016 has 2000mAh capacity removable battery to power up the phone. Not only this as per the saying of officials, Samsung W2016 has feature like fast charging which charge the phone upto 50% in 30 minutes charging. There is no confirmation about the battery that how long it will survive on the basis of talk-time and standby time. Samsung W2016 will be having price approx. Rs 39,000 in India, 600$ in USA,

Samsung Galaxy C9 is shown up with 6GB RAM & Snapdragon