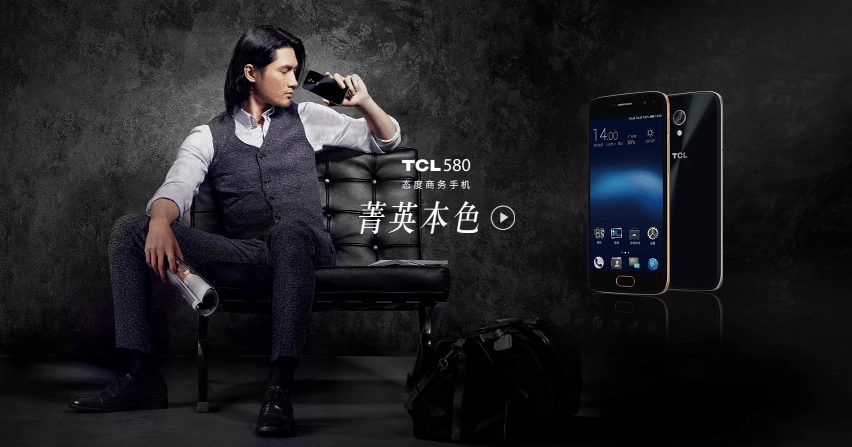 TCL a China-based smartphone company which  has launched a new smartphone TCL 580, along with the flagship TCL 950. TCL 580 is a budget smartphone which is launched after TCL 950.

TCL 580 is having glass body with a metal frame which features a 2.5D arc glass on the front and back side as well.  It has 5″ AMOLED display having the resolution of 1280 x 720 pixels. It is powered by a 1.5GHz Octa-core MediaTek MT6750 processor with Mali T860 GPU, clubbed with a 3GB RAM. TCL 580 is loaded with a fingerprint sensor which is placed at the Home button on the front and can also be used for authorizing mobile payments and Unlocking the handset. 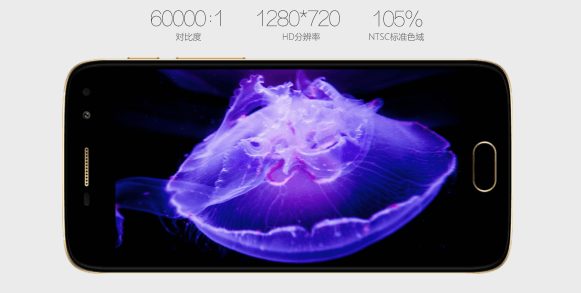 The phone has 32GB of internal storage, that can be expandable later via. Micro SD card which supports up to 128GB. TCL 580 sports a 13MP rear camera with a LED Flashlight, PDAF, and f/2.0 aperture while its front facing camera is of 5MP with the same f/2.2 aperture and a LED Flashlight for better selfies and Video calling. It is a hybrid SIM smartphone with dual standby. 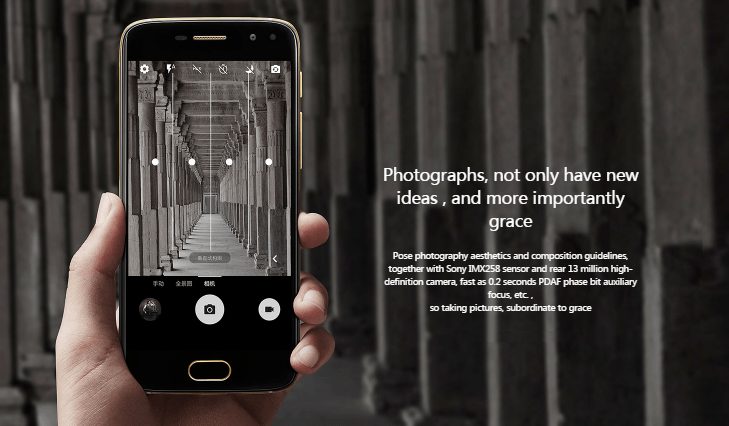 For more news and latest information stay tuned with us :).