Are you a fan of Marvel??  You need more than movies and comics from Marvel then you are going to get a chance to play and download best games of Marvel. Marvel has been a part of people from many years and people love to watch movies and read comics of Marvel. We have selected the few best android games which you can run on your smartphone device and play with your favourite Superheroes of Marvel.

You get the chance to create your own hero team to battle against other player around the world. War of hero is an action packed game and you will easily learn the fight rules and new combos. Don’t wait for others to download first, just download the free marvel game and enjoy playing it. 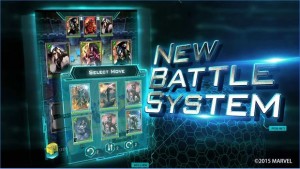 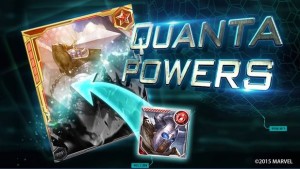 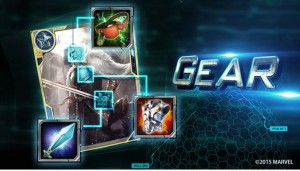 As the name suggest Contest Of Champions, you get the chance to be hero by fighting all other players around the world who play this game and you can unlock all new features by upgrading your moves, combos and players. You can become the ultimate marvel champion by defeating others. There are some in-app purchases also for which you can go for boost up your game speed. 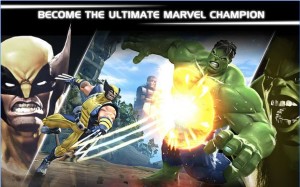 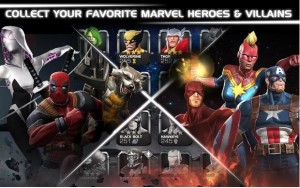 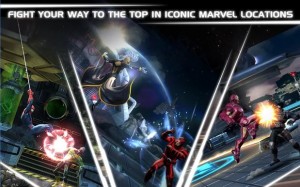 Begin your mission as an agent of S.H.I.E.L.D. by team up with Avengers, Spider- Man and many other Marvel Heroes. You will defeat the super villains like Dr Doom and Loki. The game has stunning graphics which will amaze you and motivate you win against the odds. It has 65+ stages and many more quests which will help you to unlock your powers and give you the chance to use against your attacker. Don’t sit idle when you can play this ultimate game for free. 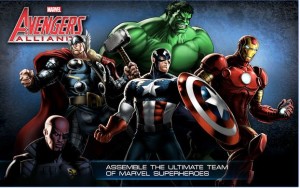 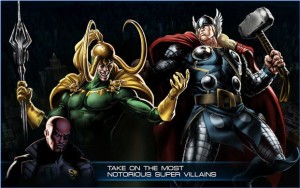 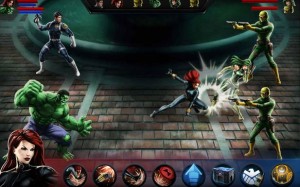