Lenovo is all set to unveil its latest smartphone which is K4 Note with powerful features and will be the first phone of Lenovo releasing in 2016. On 5th Jan, Lenovo will launch this smartphone which is #killerNote2016 at an event in Delhi. New updates about the specification of device has arrived and a teaser was also launched by Lenovo.

We feel it’s too soon to reveal the K4 Note. But if you disagree, then tweet to #UnlockTheKillerNote to witness it! http://t.co/T2wmiaZVo4 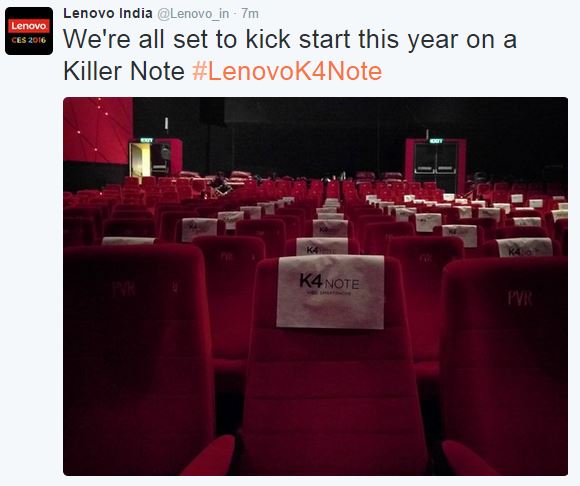 Lenovo K4 note expected to sport a metal frame and Lenovo confirmed that Lenovo K4 Note will come in Metallic body. As previously confirmation done by Lenovo that #killerNote2016 will pack in 3 GB of RAM and additional features like fingerprint sensor, NFC for security. Rumors says that it will have MediaTek Helio X10 processor and have 32 GB of internal storage. Lenovo K4 Note may also have microSD card slot to expand the memory.

Lenovo K4 Note will have front facing dual speakers having #killersound as shared by Lenovo in a tweet . Lenovo has also teased that the K4 Note will come with ‘Killer Display’ and likely to feature 5.5″ full-HD display with 1080×1920 pixel screen resolution. It may have Android v5.0 (Lollipop) which may be upgradable to Marshmallow. 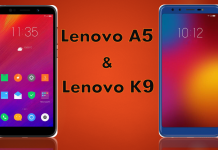 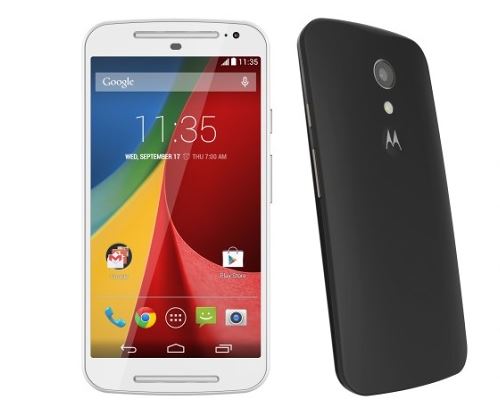