LG G5 is the new upcoming smartphone of LG which will get release in 2016. LG G5 is in rumors and company is still hiding its specification but also providing them one by one. So many leaks about the Lg G5 are present in the market. LG G5 is the next flagship smartphone of LG after G4 which was released in 2015 and LG G4 proved to be a good smartphone and has given tough competition to its other competitor brands handset available in the market.

LG G5 is the successor of LG G4 which was a power performance pack smartphone of 2015 having stylish leather-back design and features like microSD and removable battery. LG G5 will be a enhanced model having better and advanced features than G4. LG G5 will be having Qualcomm Snapdragon 820 processor which is the latest processor and a powerful one. With the powerful processor it will have huge 4GB RAM. 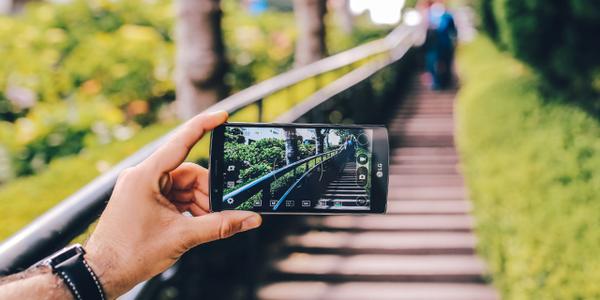 According to rumors, LG G5 may have dual camera at the back but no confirmation has been provided yet by the company. It will have 20MP rear camera with 5MP having the features like laser auto focus which captures good quality images and front facing camera of 8MP for the perfect pictures of selfie lover. To store images, videos and documents LG G5 have 64 GB internal memory and can be expand by using microSD card and also has features like USB on-the-go.

LG G5 will have HD display having ~525 PPI and 5.3″ display is protected by the gorilla glass 4 protection. It is a single sim smartphone having key features like NFC, HDMI and DLNA. G5 also has Quick charge 3.0 technology which help in charging the smartphone upto 80% within 30 minutes (fast battery charging). Fingerprint sensor, IR blaster, USB Type-C, pressure sensor are some of its key features. 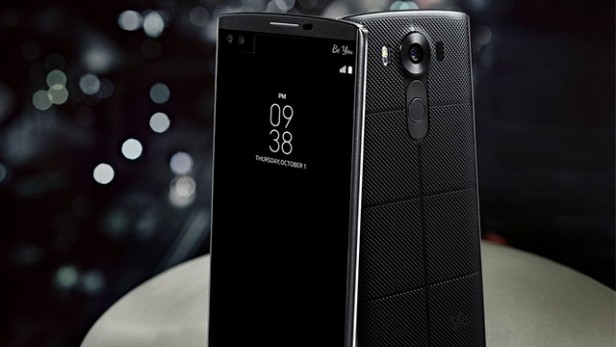 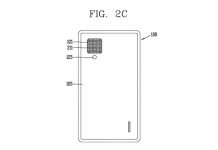