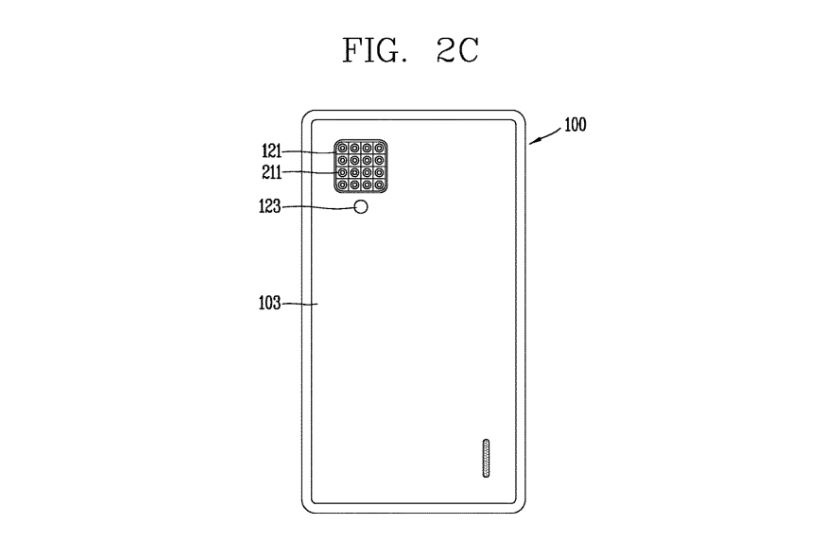 LG filed a patent which shows a device that has 16 lenses arranged in a 4 x 4 matrix on the back. 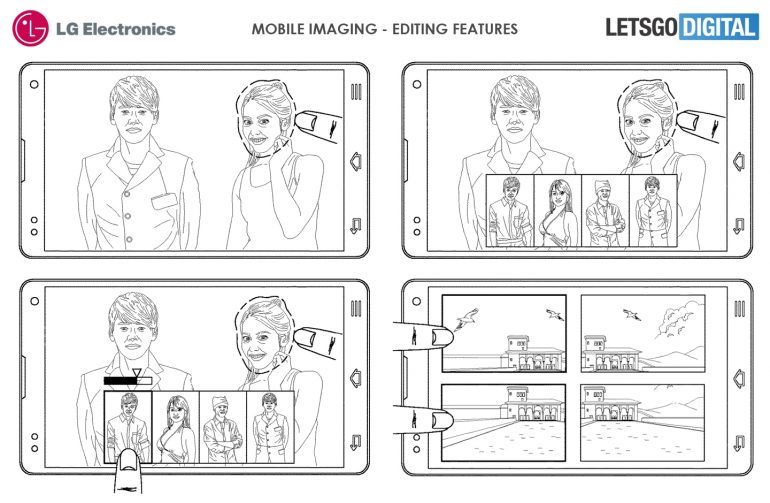 A new patent, granted to LG by the United States Patent and Trademark Office (USPTO) earlier this week and discovered by LetsGoDigital. It showcases a smartphone with the rear 16 lenses with varying focal lengths and characteristics.

A couple of illustrations in the patent show how a mirror could be used on the back of the phone to help with taking pictures of yourself. It is not yet discovered how they will perform and how the image processing will work but you’ll be taking 16 pictures at a time.

And though this may seem like one too many, the patent actually goes over some pretty exciting stuff that could be achieved with this number of cameras.

The usability of these 16 lenses is that the user can choose and combine the image from multiple lenses together before taking a picture.

Another cool prospect is that of vastly improved depth perception in the phone, which could lead to a more accurate shallow depth of field simulation for Portrait mode or even allow us to change the focus after the photo has already been taken.

The patent also mentions stitching various parts of different images together and other sorts of manipulations that users could be able to do after taking a picture.