Xolo Era 1X launched in December 2016 in an event held in which is a 4G smartphone in the budgetary smartphone section.

Era 1X powered by Spreadtrum SC9832A Quad-Core 1.3GHz Processor. Xolo Era 1X, equipped with 1GB RAM clubbed with 8GB internal storage from which you get 4GB Approximately to use for the storage purpose. It is pre-loaded with lots of application which you may feel of no use and occupy a lot of space. You can expand the storage by using a microSD card up to 32GB. 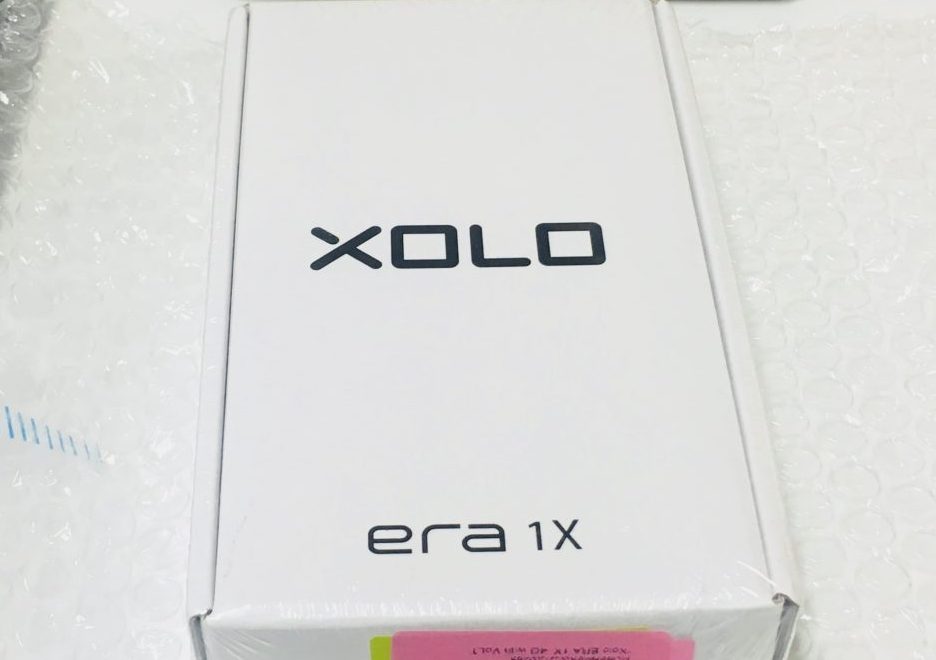 It does not have any fingerprint sensor, so you have to unlock your smartphone by using pattern or pin code. Xolo Era 1X is not worthy to purchase as it comes with a lot of apps which makes the smartphone to lag and keeps on freezing if you use on daily basis.

Not just the performance, build quality is also low and can get easily tempered. The only positive point about the smartphone is camera and battery back up which last for a day. But those two fact doesn’t make this smartphone a worth smartphone. Just a few days back, Xiaomi has launched Redmi 5A which is far better than this in the budget smartphone section available at Flipkart. What do you think about the Xolo Era 1X

…Let Us Know in Comments.

POCO F1 by Xiaomi- Is it really worth to buy?

Comparison Between Galaxy On5 and On7