SALMAN KHAN, he is the heart of Bollywood and successfully received love from his billions of fans. He has ruled the hearts for the last 28 years! The guy with a Golden heart. He has done such movies which were the biggest blockbusters in Bollywood.

“He has captured the love from his fans he received and now presenting a game named: Being SalMan” 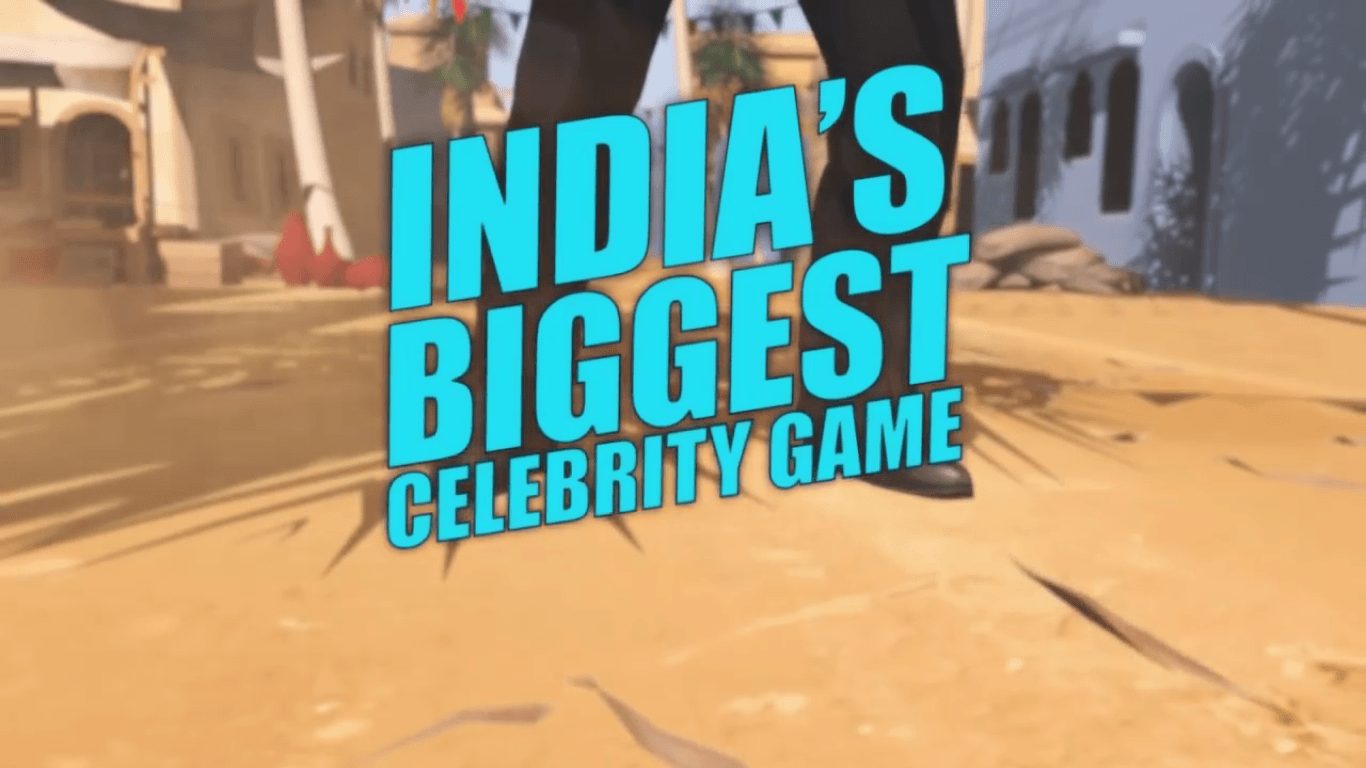 This is the first ever Bollywood celebrity Game where you get to play in and as Salman Khan himself.

You get to play as Salman Khan in various, unique & exclusive avatars of Tiger a suave secret agent, Prem a street fighter and Chulbul Pandey a Decorated cop.

Salman Khan is the Samaritan in the game who helps people in need, distress, beats up the bad guys, saves the good ones and even promotes Swach Bharat. You get rewards once you complete the level like mission rewards, headshot rewards etc. The game covers amazing locations and scenarios which you don’t want to miss. You can play this game for free as it is free to download but some of the in-app purchases are there. After starting playing you can also upgrade and get Salman’s iconic Bracelet for Stability, Guns for incredible shooting power, the Salman Khan’s Ring for better punching power, and various other upgrades to improve your range, scope & performance in the game.

The Sultan of our hearts- Salman Khan. Features of Being SalMan: