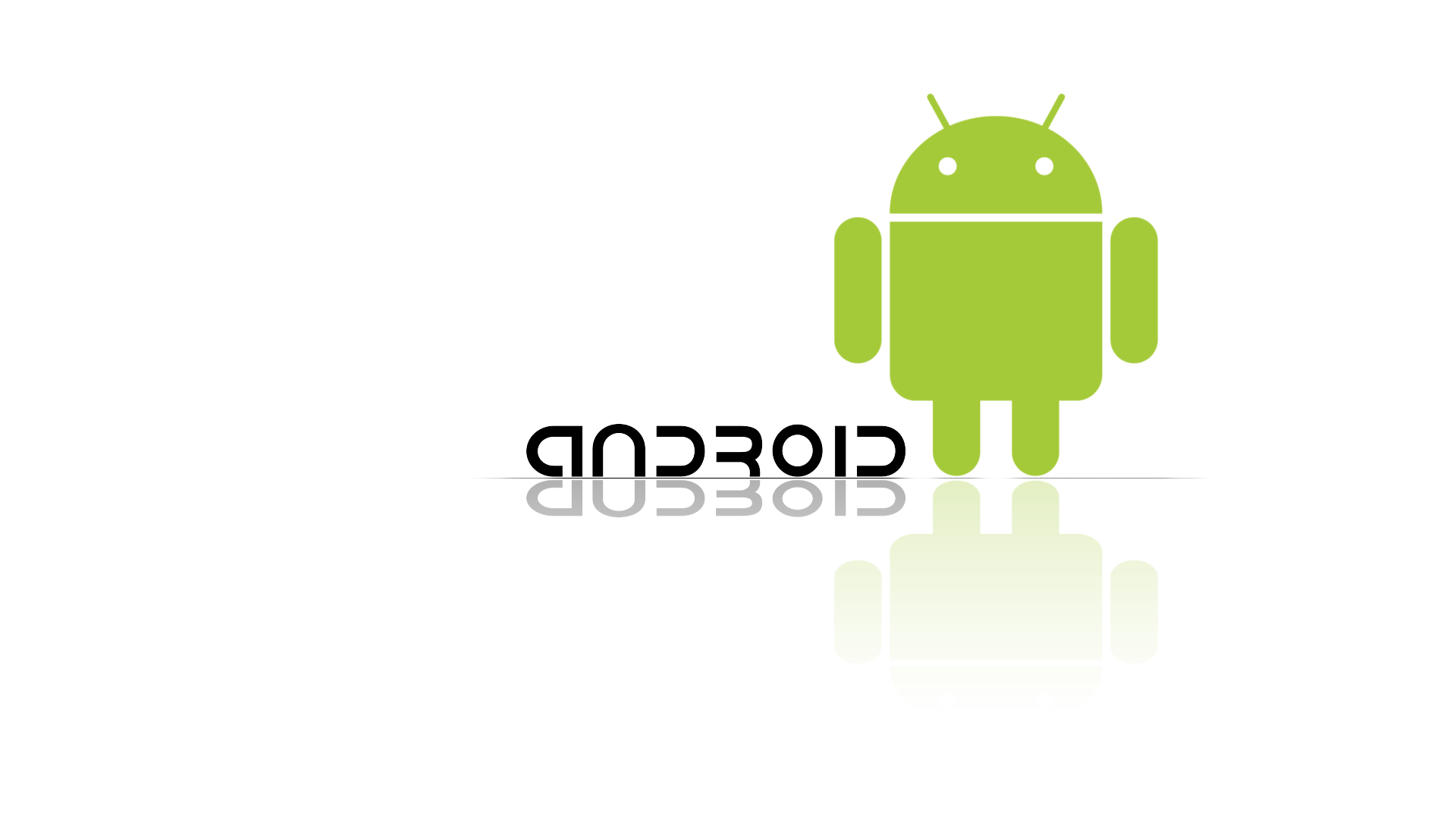 Android N first released as a developer preview on March 9, 2016, with factory images for current Nexus devices, as well as a new “Android Beta Program” which allows supported devices to be upgraded directly to the Android “N” beta via over-the-air update and final Android N public release to AOSP and OEMs, planned for Q3 2016.

Several new things and functions are included in the new Android which makes the new version of Android far better than anyone till now and it is just the preview, it will expand more in the upcoming days. This initial preview release is for developers only and not intended for daily use or consumer use.