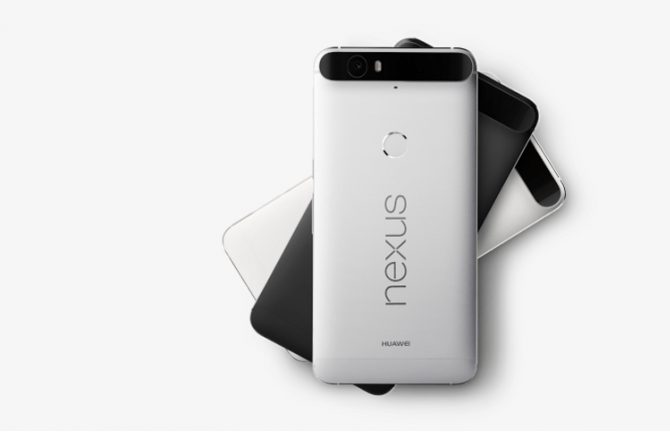 Google Nexus 6, the upcoming latest smartphone which will get launched in 2016. Once again Google collaborated with Huawei for the next Nexus series smartphone. Google Nexus is one of the most popular smartphone because of its stock Android, specification and features. With the collaboration with Google, Huawei gets the chance to enter in the other countries.

One special about Google’s smartphone is that whenever Google launch its new Nexus series smartphone it always come with a new Android version. Last year Google collaborated with Huawei and launched Nexus 6P and Nexus 5X, both were the spectacular smartphones having brilliant features.

According to rumors, in 2016 Google is coming up with Nexus 6 smartphone which will have Qualcomm Snapdragon 820 processor. This time instead of using Krin 950 processor they will continue with Snapdragon processors. A flashback. Nexus 6P was launched with Qualcomm Snapdragon 810 processor and Adreno 430. It was having 12 MP rear camera and 8 MP front facing camera. Google will also work on the camera and its performance to make it more superior and powerful than any other model or smartphone.

As Qualcomm Snapdragon 820 is launched recently and is a powerful processor which better performance ratio than any other, consumes less power coupled with Adreno 530 and 70 other smartphones will also get powered by Qualcomm Snapdragon 820. As per the rumors, Google Nexus 6 will have USB Type-C for better data transferring and charging. It may also have a larger and better resolution display than the other launched Nexus smartphones.

The upcoming Nexus 6 (2016) will have the newest android which will be Android N, the name of the Android N is not decided yet but will get a sweet name soon. According to rumors, Android N will have a new feature which is split screen which you have never seen in Android and this will happen first time. Samsung was providing this in their Note series. Another features of Android N is yet to be revealed and there is no concrete news about its other features and its launch date but with the Google Nexus 6 it will get launched in October 2016.