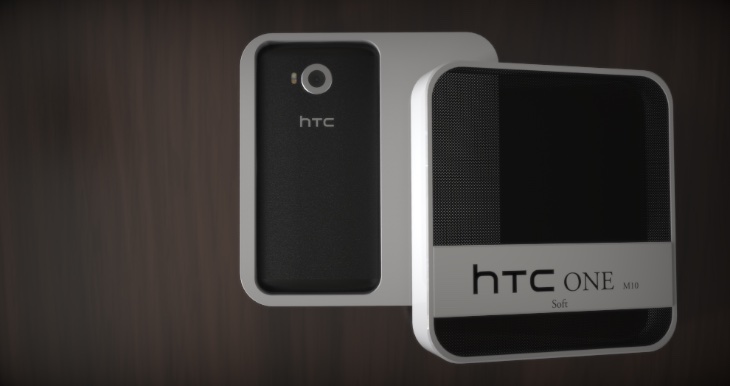 Technology in smartphones is evolving so fast that you can’t even think of what is next and imagination of technology is becoming reality. Soon you will see a new flagship smartphone by HTC which is going to have some tremendous feature. Htc has created its own name in the smartphone market after the launch of their M series phones and especially with the launch of Htc One M7 which was launched in early 2013.

In the 2016, Htc will launch its new flagship smartphone Htc One M10 with marvellous specifications and features. Htc One M10 will be launched after the launch of Htc One X9, even after 2-3 months. Htc has tried to improvise in every sector, whether it’s camera, performance or battery backup and also tried to include new technologies in the phone. 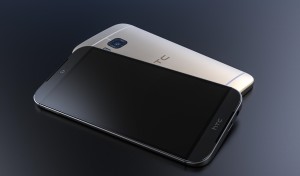 Htc One M10 will be having a latest processor which will run on 3 GHz clock cycles per second and processor will be Qualcomm Snapdragon 820 as per the rumors. In this phone htc has given the 4 GB RAM and combination of processor and RAM will give you ultimate performance. There is no confirmation new about the GPU that they will use Mali-T720 or some other. The phone has 2K  full HD display and records the video of 4K with its 27MP rear camera. 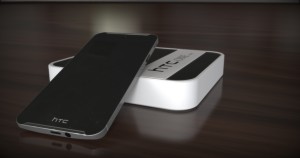 Htc one M10 has dual camera for front and rear, as they have tried to attract the selfie lovers. Rear camera 27MP with advance auto focus feature and LED flash light while Front camera 10MP, which is perfect for selfie lovers and as we already know that camera quality provided by Htc is always good. Having inbuilt memory option ranging from 32 GB to 128 GB.

Htc One M10 is powered by 4000mAh non-removable battery which can easily last upto a day. M series of htc has always achieved success in the market and recently launched the M9 and M9 plus, both of them are best smartphone and now htc is going to give more than these smartphone by launching Htc One M10. 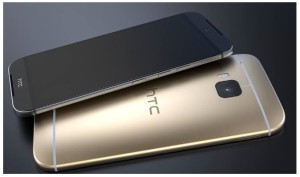 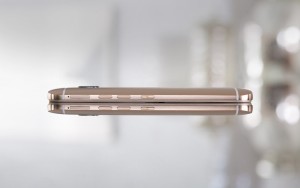