In the upcoming year i.e. 2016, Htc is preparing to launch its new phone HTC One X9 : Pursuit of Brilliance on the basis of rumors in the market. According to our research the phone has something unique in it because of the saying (Packed with City Smart). Even 2015 was a good year for Htc because several phones were launched by them in the good budget with some good specifications.

Htc One X9 will having HTC BlinkFeed™ which you already know how it works. Actually it gives you personalized feed of online data and much more. It is also having HTC Boom-Sound™ with Dolby Audio™ which is as usually in Htc fashion. Htc One M9 will be mid-range budget phone. 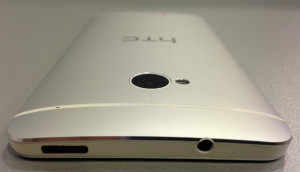 Htc One X9 will be having either Qualcomm Snapdragon 810 or MediaTek Helio X20 or Mediatek SoC, it’s not confirmed with which processor the phone gets launched. It will be having 2 GB RAM with internal memory option from 16 GB to 32 GB and there will be no slot of MicroSD card. Htc One X9 has FHD display with Gorilla glass 4 protection and rear camera 13 MP with autofocus while front camera 4MP UltraPixel front facing shooter. The phone is powered by 3000mAh Non-removable battery which may will give excellence performance. These are all the preliminary specification details about the phone. 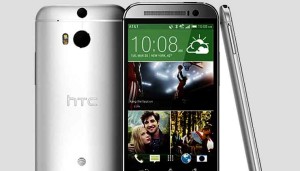 Now, let’s see when the company is going to release the phone and give a relief to the fans of Htc. Hope this phone also go well in the market and satisfy all the needs of user. According to rumors it will be launched 2-3 months before flagship M10