Xiaomi Launched Mi A1- Android One | Specification and details Xiaomi has done something different from its own flow, now they have introduced a whole new smartphone which runs on Android One.

Xiaomi has launched Mi A1, it is the first stock Android smartphone launched by Xiaomi in an event held in Delhi.Xiaomi Mi A1 loaded with stock Android 7.1.1 and will also get the Oreo update, once the Android P get launched which is expected to happen next year. 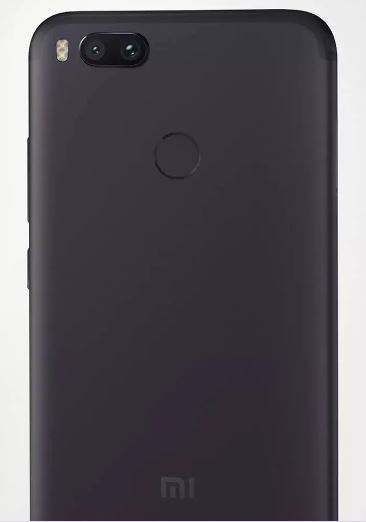 Mi A1 is powered by an Octa-core Snapdragon 625 processor, max 2.0GHz built using 14nm FinFET technology. The processor is clubbed with 4GB of RAM and has an internal storage space of 64GB which is expandable up to 128GB via microSD card.

Xiaomi Mi A1 main feature is its dual camera, it has two 12MP with one featuring a wide-angle lens with a 1.25-micron pixel sensor and f/2.2 aperture while secondary is a telephoto lens with 1-micron pixel sensor, a f/2.6 aperture, and capable of delivering 2x optical zoom. It is a having a 5MP front camera with a real-time beautification mode, Selfie timer etc. 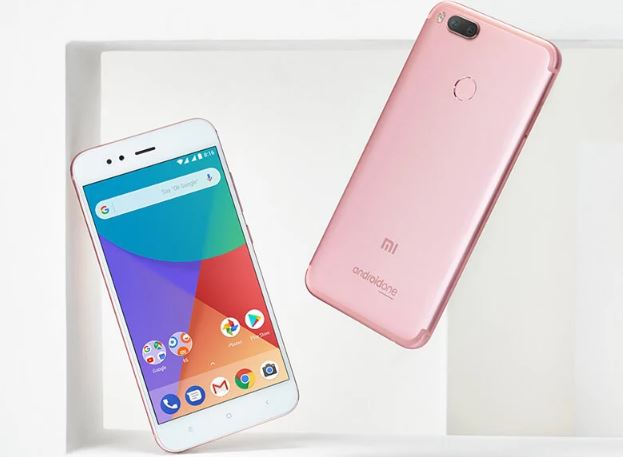 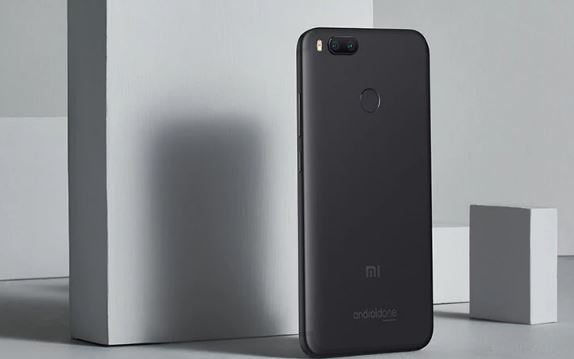 It will be fueled by 3000mAh non-removable battery. Mi A1 will be available in three colors black, gold and rose gold at the cost of Rs 14,999.

For more information and latest news stay tuned with Fonetimes ?